TEAM WORK IS WHAT MAKES THE PROJECT SUCCESSFUL

Read the interview with the first winner of the photo contest Gee Uy. Find out where he took the wining pictures and what he likes or dislikes on the profession of Paint Inspector.

The picture which won you 50 Euros was taken at the Shipyard in China. What was wrong with the vessel?

That vessel was during the dry docking at China (repair shipyard) about 10 year’s old vessel. Although the paint specification was from sweep blasting till 2 coats of Anti-corrosive and 2 coats of Anti-fouling paints, and even though, paint was carried out at applicable and good ambient environment condition.  However; during the final coat of anti fouling paint which is not completely touch dry cured, on my patrol inspection; I’ve noticed the blistering at the flat bottom below A.P sea chest area. Reasons could be from high content of salt contamination.

Do you usually make pictures at the site or was that exception?

Yes, most of the time. For each and every kind of paint inspection.I am doing it for the proper reporting records and documenting as well as for own self record as future reference. 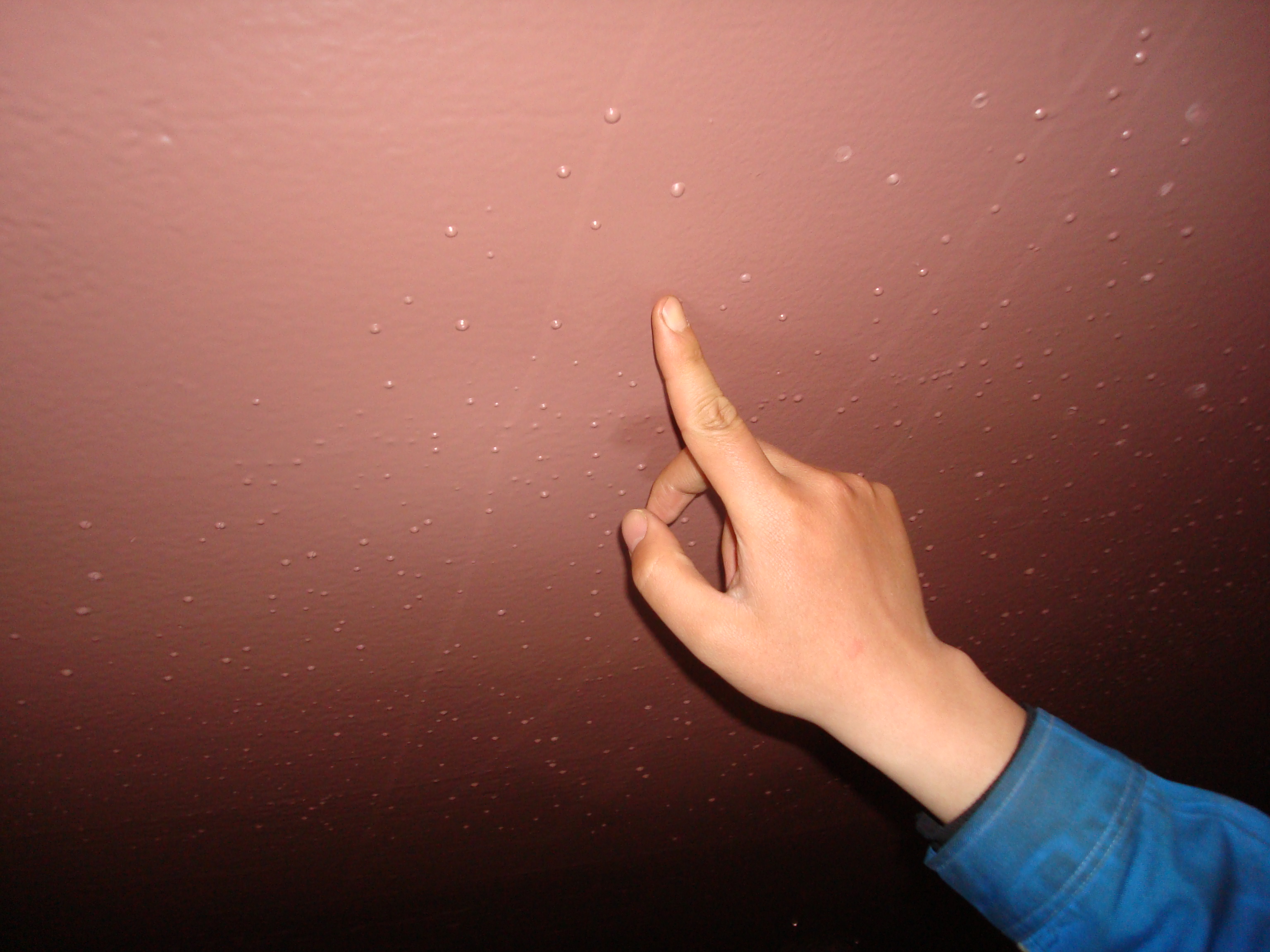 encounter that kind of job?

I am working at that time as a paint manufacturer technical inspector and I was in-charge for the repairing of vessels (where photo was taken) for shell plate surface preparation and paint inspections.

Your projects make you travel all around the world. Where furthest from Philippines have you been?

Most of times it’s a good job and a good pay at least. Also, it makes it

Other picture by Gee

possible for me to travel a lot of places and being member of the team which works hard and effectively to reach the best outcome of the projects. The teams I have been part of were based on having the feeling of accomplishments on each successful delivered and finished vessel. Furthermore, it’s a good chance to learn many things also beyond the work-related subjects such as getting to know new places, cultures and people including their languages.

Is there also something what you do not like so much?

Firstly, being dependent if the project means that after a certain period of time you have to start hoping for new work assignment or to start. That time you are worried by the search of new project, which is maybe not coming up that soon. Secondly , sometimes it can be a bit risky since widely expose to dangers like poor scaffolding safeties on some yards, as well as being on the working environment where solvents smell including welding fume smokes are present. However; I believe this is a part of job and life. I think that it’s always good to savor success if you put hard work and pour you sweats on it.

Where is your next project taking place?

I am presently engaged as Paint Supervisor (Owner’s representative at Korean Shipyard in China.)

Please continue in following sentence with first thing coming to you mind: I always wanted to…

……have work which is fixed and stable where I don’t have to worry for the next job and to work in a company where I could have good contribution and accomplishments.

Back to glossary
By using this site you agree to the use of cookies for analytics and personalized content. Read more.